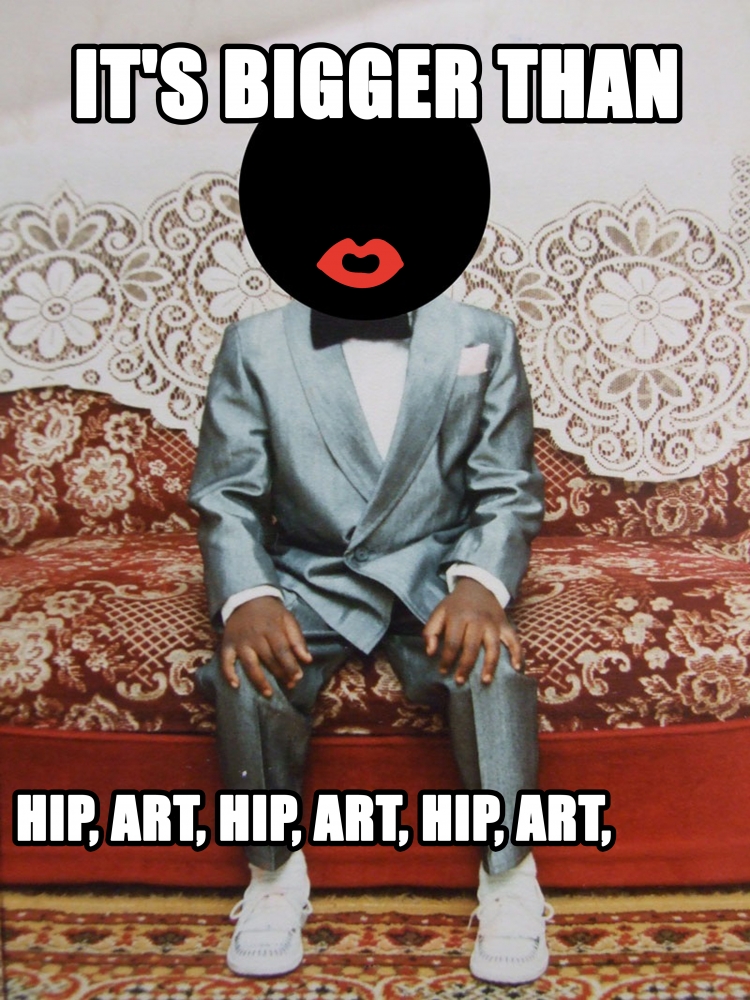 ABOUT SPRING
Spring is where culture, creativity and ideas come together to transform brands. It is an innovative and collaborative marketing ecosystem comprised of a creative agency, a production and events group, and Spring Place, a collaborative workspace and business club. Spring has deep roots in the fashion and luxury sectors and decades of experience working with brands in fashion, beauty, entertainment, music, art and technology. The global Spring community has headquarters in London, New York and Milan, with future openings set to include Los Angeles and Paris. Select clients include Tom Ford, Marc Jacobs, Estée Lauder, Condé Nast, LVMH, Google, Huawei, M&S and other leading fashion, beauty, lifestyle, hotel and retail brands.

ABOUT INDEPENDENT
Independent is an invitational art fair devised by and for gallerists, which reexamines traditional methods of presenting, viewing, and experiencing contemporary art. The selected participants represent the art world’s most creative and inspired curatorial visions from a cross section of emerging, mid-career and established programs from around the world. Now in its ninth year, Independent has a rotating participant network of over 240 galleries from 50 cities worldwide.