Thirty years ago this autumn, Francesca Pia opened her gallery in the Swiss city of Bern. She had grown up there and in the surrounding countryside and, though her operation has been based in Zürich since 2007, today carries with her the formative art history of her hometown. A teenager during Harald Szeemann's tenure at the Bern Kunsthalle, Pia was there when the legendary curator/director mounted post-minimalism's benchmark 1969 exhibition, "Live in Your Head: When Attitudes Become Form." And she was there, too, when Christo & Jeanne-Claude wrapped her city's kunsthalle in 26,156 square feet of translucent polyethylene the year prior. Yet, when asked about starting her own space, Pia is modest: "It wasn't something I had set out to do," she demurs. "I was asked by friends to do it. And in a way, it was both euphoric and difficult in that moment. I had all these artists around that I liked but I knew that I couldn't show them all." 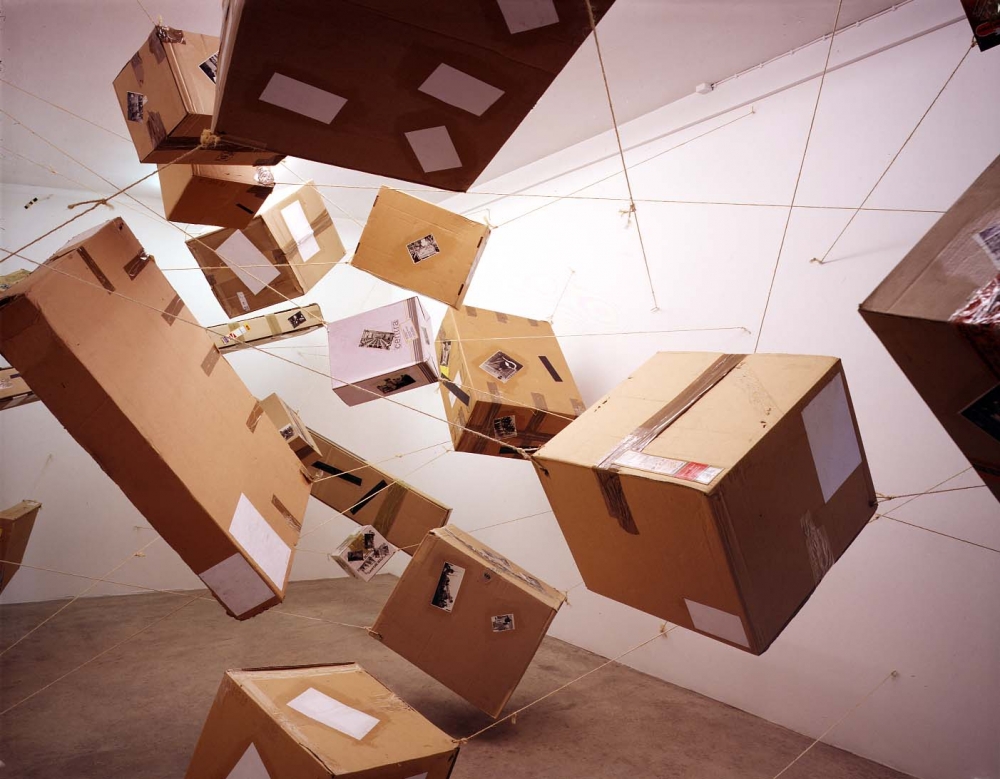 Switzerland is unique in its capacity to be both village-like (fewer people reside in all of the country's nearly 16,000 square miles than do in NYC's five boroughs) and, due to its geopolitical position, also acutely connected to the global conversation. This is particularly important in an art context, of course, where an integrated respect for small/underground communities plus an international purview are vital qualities for a dynamic cultural conversation. Two cases in point: Szeemann rendering the comparatively small city of Bern into a pan-national theater for post-minimalism, followed by Johannes Gachnang (director of the Kunsthalle from 1974-'82 who went on to found Vienna's Academy of Fine Arts in 1983). Another: the fact that Pia's early list of local Swiss artists included the likes of Thomas Hirschhorn, Peter Fischli/David Weiss, and Roman Signer, among others who either had or would soon gain worldwide renown. 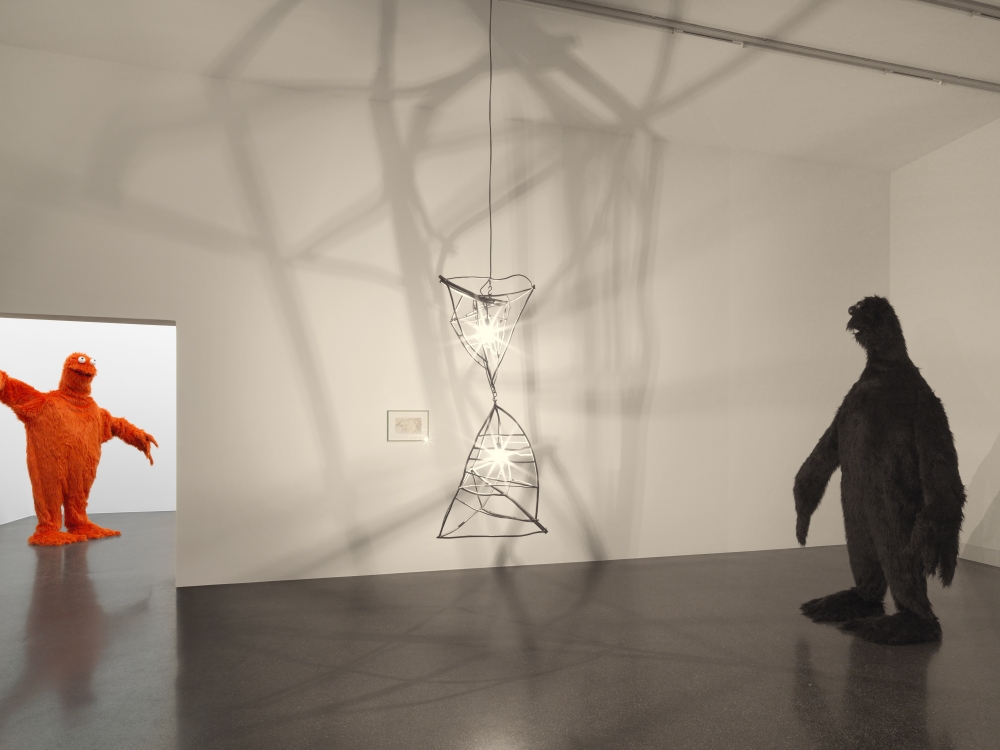 In her three decades as a gallerist, Pia, who is a striking presence—one can just as easily imagine her in the mountains as walking for Balenciaga (which she did this past fall, in the fashion house's iconic 'global power' themed ss2020 show)—has embodied this particular kind of Swiss-ness as her program has grown. Perhaps this is in part due to her predilection for chance encounters over premeditated calculation. In preparing this text, I asked Pia what aspect of her personal character most defines her program. "It changes," she summarizes, and then turns the conversation to the work of Rochelle Feinstein, Josef Strau, and Stefan Tcherepnin, three New York-based artists that she represents: "They have a poetic way that I feel is close to the way Iapproach things—intellectually ambitious without having to be serious about everything." One can see this too, in the practices of other artists that have been integral to Pia's program from Hans-Peter Feldmann to Jutta Koether to Thomas Bayrle—an intelligence that is not bound by academicism. And it is a way of working that feels particularly salient for our current time—one where chaos rules and the most powerful intelligence tends to come in unexpected forms, whether as the hive mind of online channels or the networks of organic, non-human systems that are changing so rapidly as the climate shifts.

Said another way, it would seem that Pia, along with many of her artists (and more than a few Szeemann-era conceptualists), embraces the aleatoric. It's as if she sets a frame for interfacing with the world and then takes great interest in what transpires in that space. For her, this was the case with Wade Guyton, whom Pia was among the first to represent. In the early '00s, Guyton had been working at Dia:Chelsea in New York and was connected to the community of Bern/Geneva natives that had made NYC’s Swiss Institute a veritable special economic zone of cool (John Armleder, Mai-Thu Perret, Daniel Baumann, and Fabrice Stroun, among others). Guyton's own work developed around the slippages that occur when systems are liberated from their intended use—in his case inkjet printers, flatbed scanners, and digital software. He had become aware of Pia's program through friends. So, in 2004, he wrote to her and expressed his interest in showing at her gallery (then still located in Bern). "I was fascinated," Pia recalls, "so we met in Vienna and exhibited together the next year." 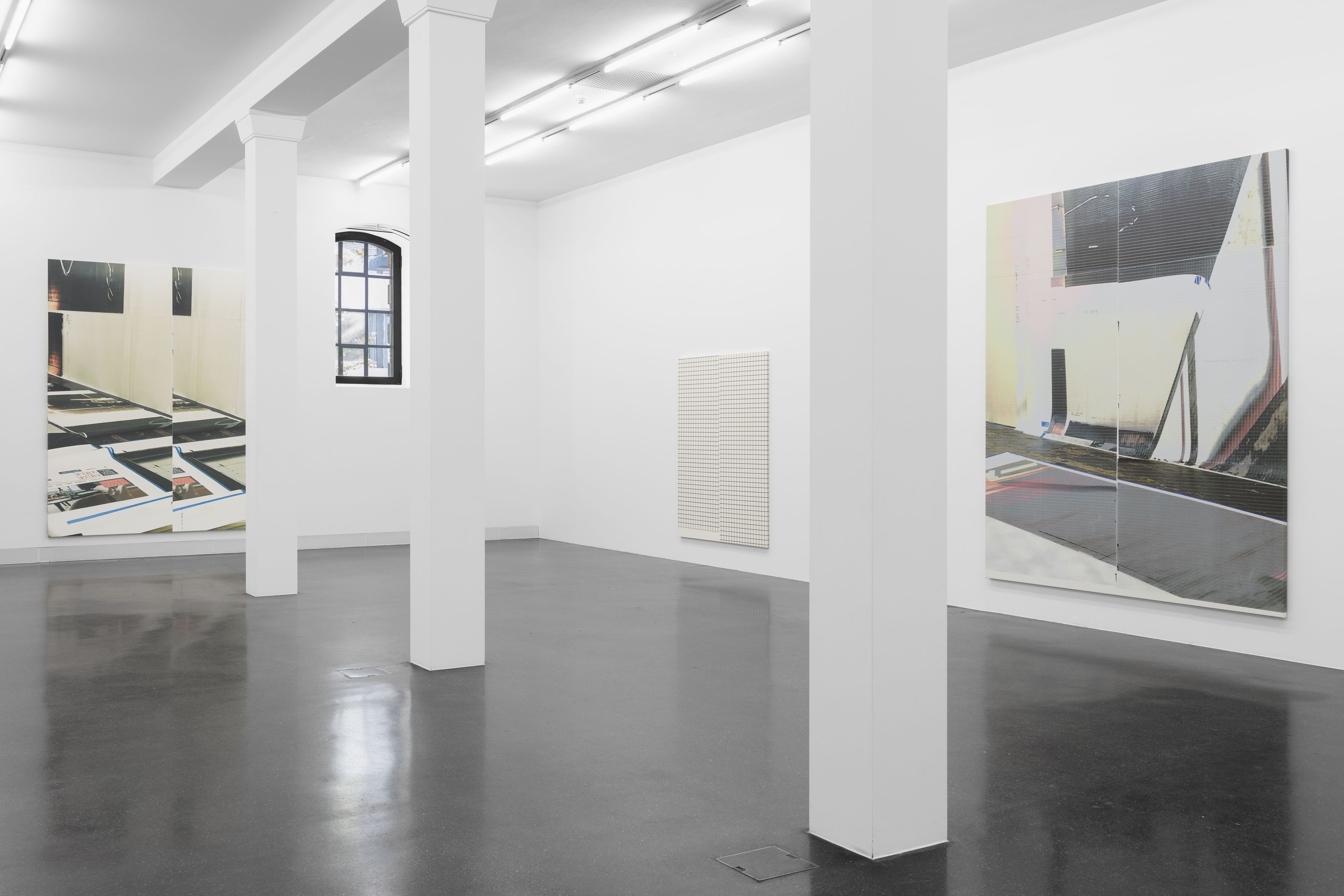 "When you show with Francesca, you have to be kind of obsessed with her," a younger artist in Pia's program explains when asked about how they began working with the gallery. What they meant, I think, is that the artists in her program do not simply show at the gallery, they show with her; that there is a psychological investment on behalf of both artist and dealer. My feeling is that similar statements could be said of many gallerists running operations of Pia's scale, whose value is rooted not in market speculation but in engendering relationships among artists, collectors, curators, and writers. But it's also true that such operations—good ones, with legacies, and an investment in bridging past conversations with the future—are ever-closer to becoming an endangered species. 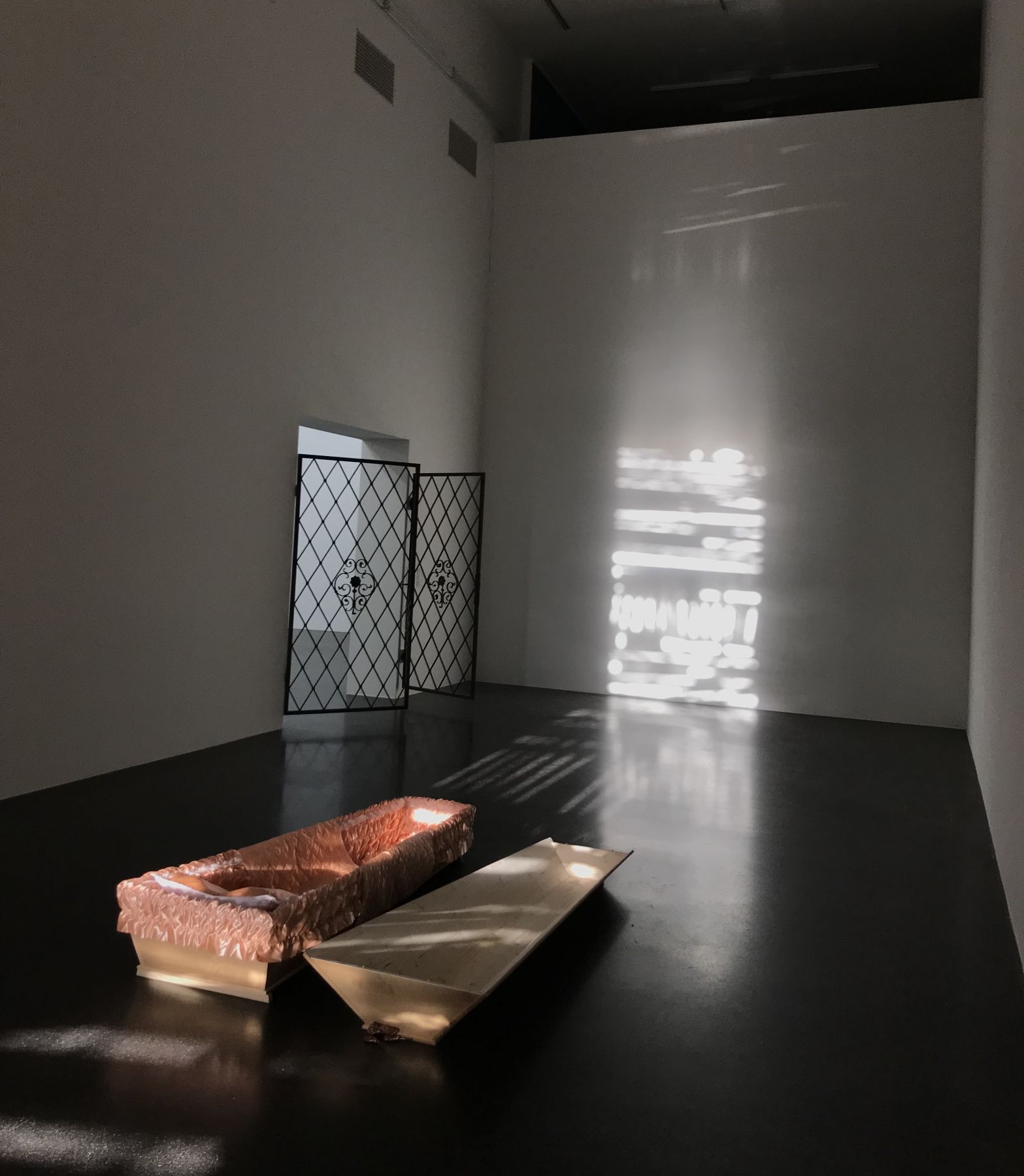 Fortunately, Switzerland is one of the more stable places to weather climate changes of all forms. Since 2012, Pia's gallery has been located in Zürich's Löwenbräukunst building, a space that also houses Kunsthalle Zürich, Migros Museum für Gegenwartskunst, and Hauser & Wirth, and a handful of other galleries and culture-sector outlets. When I spoke with Pia this winter, Virginia Overton had filled the gallery's industrial space with red and black aluminum wall sculptures, works that the American artist had fashioned from industrial signage removed from large corporate buildings and banks. The show prior was by Eliza Douglas and Puppies Puppies (Jade Kuriki Olivo) which—taking up notions of dysphoria and social collapse—included shelving stocked with prepper supplies; Puppies, in death-mask makeup, laying in a coffin; and Douglas, dressed as a zombie, on the ground watching The Walking Dead on a large flat-screen TV.

Statements like these— artist-driven, complex, yet still coherent— have characterized Pia's programming from the start. With this year marking the gallery's 30th anniversary, Pia will celebrate with a group show initiated by Eva Svennung, whose own work as a curator and co-founder of MAY magazine has often intersected the artists Pia shows, from Jay Chung & Q Takeki Maeda to Strau to Guyton. The exhibition's logic? Focused more around the talents of her artistic community than anything specifically theme-based or market-oriented. One gets the sense that just as Galerie Francesca Pia came into being through Pia's community desiring it to exist, that it is through such strongly human networks that it will continue to evolve. "Over the years, I've gone through so many crises," she remarks. But as artists, "we have to continue what we're doing. We'll always find new ideas."